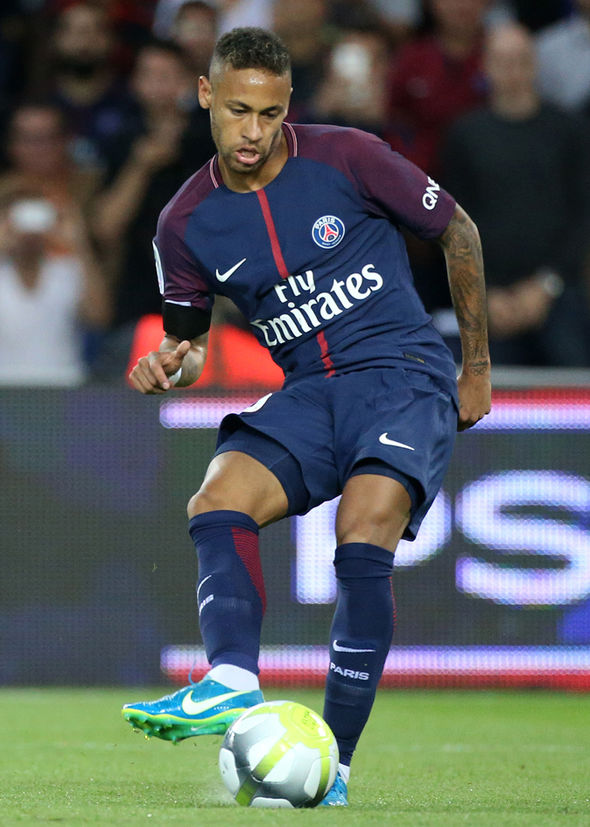 Barcelona have announced plans to sue Neymar for breach of contract following his world record £198m transfer to PSG. In a lawsuit filed to the Spanish Football Federation on August 11, the Spanish giant declared that they are owed £7.7m that he was paid as a loyalty bonus.
Meanwhile the Brazilian hit out at the board last weekend saying the wrong people are in charge. “I spent four beautiful years there and parted happy. But with them the board, no. For me, they are not the people who should be there, for the direction of Barca. Barca deserve much better.” The 25 year-old said.