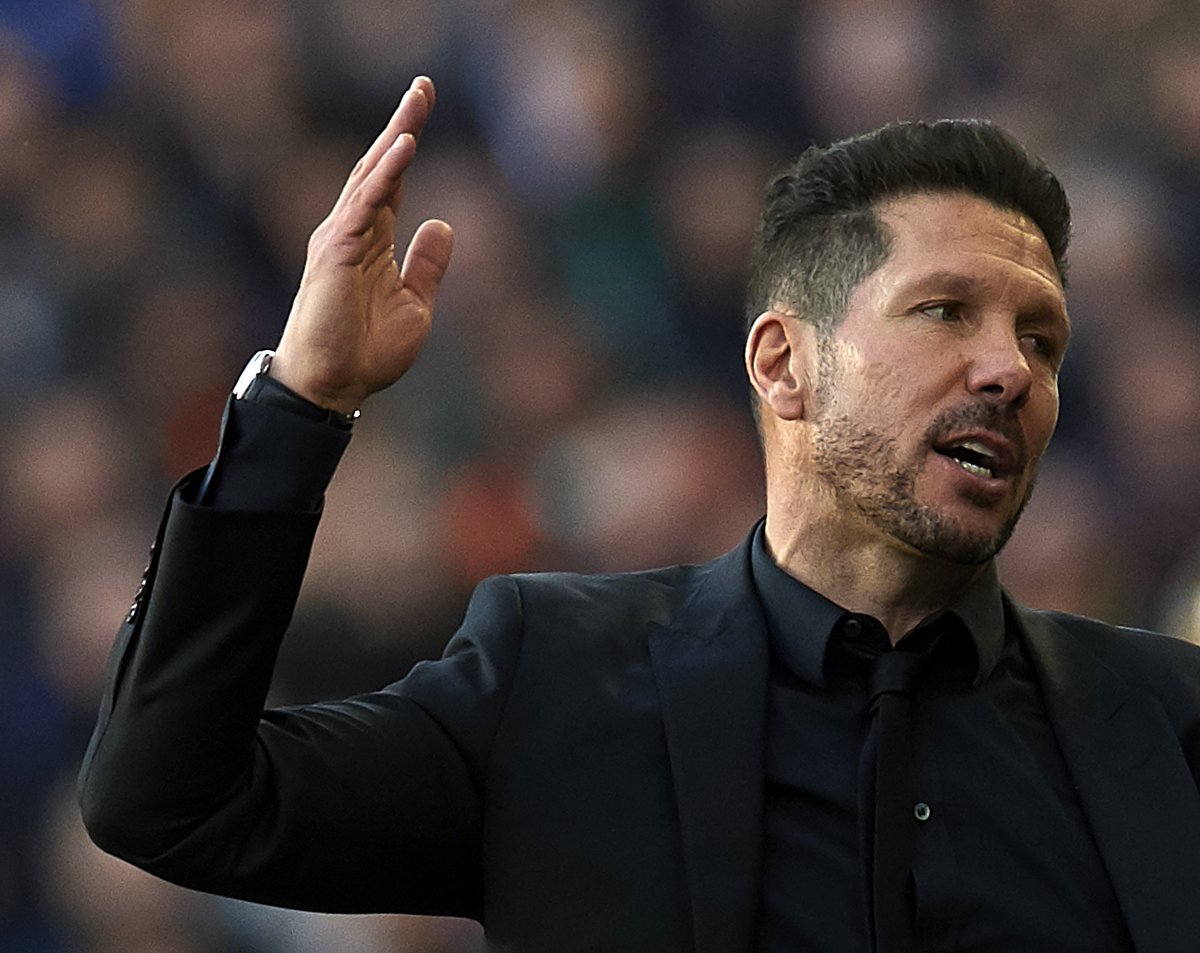 The Court of Arbitration for Sport has rejected Atletico Madrid‘s appeal against their transfer ban. The Spanish club’s hopes of signing players this summer have been dashed as they won’t be able to sign players until January 2018!

Reacting to the verdict,  Atletico said, “This resolution is unfair and represents irreparable damage to our club. We wish to reiterate that we have been sanctioned despite strict compliance with Spanish legislation.”

After the Court of Arbitration for Sport (TAS) partially estimated the appeal filed by Atletico Madrid against the sanction imposed by the FIFA Disciplinary Committee in the case concerning the registration of licenses of underage players and that Ratified the FIFA Appeals Commission, reducing the economic penalty, but maintaining the ban on registering licenses in the next period of the market of signings, our club wants to state the following:

1. We consider that the decision to maintain the prohibition to register players in a second period, the one corresponding to the summer of 2017, supposes a comparative tort and discriminatory treatment towards our entity, since recently and in a similar case the Sanction allowing to register licenses from next July 1. This resolution is unfair and represents irreparable damage to our club.

2. The resolution was communicated outside the deadline established in the agreement signed by the parties and ended yesterday, May 31, 2017. This implies a lack of respect for our institution.

3. We wish to reiterate that we have been sanctioned despite strict compliance with Spanish legislation, Since we have always processed all our licenses through the Football Federation of Madrid, as indicated in the Sports Law.

4. Our sports planning for next season has contemplated at all times the two scenarios that could be given once the TAS emitted its decision. The club will advance from this moment on the negotiations necessary to formalize operations with the aim of registering players from January 1, when the next window opens in which we will be authorized by FIFA to register new licenses.

5. We are totally confident in our current squad, with which we have achieved the direct classification for the Champions League for the fifth consecutive year and with which we have reached the semi-finals of the Champions League and the Copa del Rey. From the club we have the commitment of players and technicians to continue competing at the same level next season despite this decision that obviously harms us. Together, team, club and hobby, we will continue fighting for our goals.