Super Falcons forward, Asisat Oshoala is the latest footballer to be lured to the Chinese Super League.
The GLO/CAF Women Footballer Of The Year 2016 has successfully move completing her transfer from Arsenal Ladies to Dalian Quanjian.  Speculation has been rife that Oshoala who won the maiden edition of the BBC Women’s Footballer Of The Year award in 2016 was going to quit England having reportedly failed to report for pre season training with Arsenal Ladies, a claim she denied.The 22-year-old won the Women’s FA Cup with Arsenal Ladies during her first year with the club 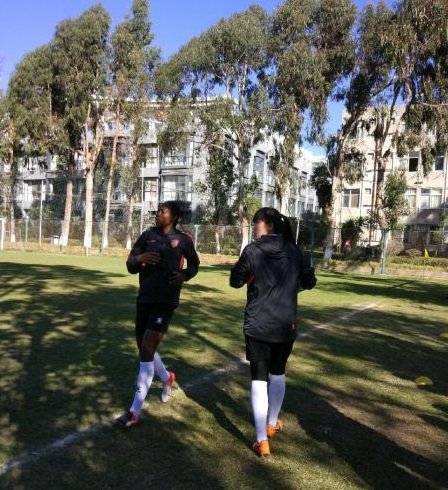