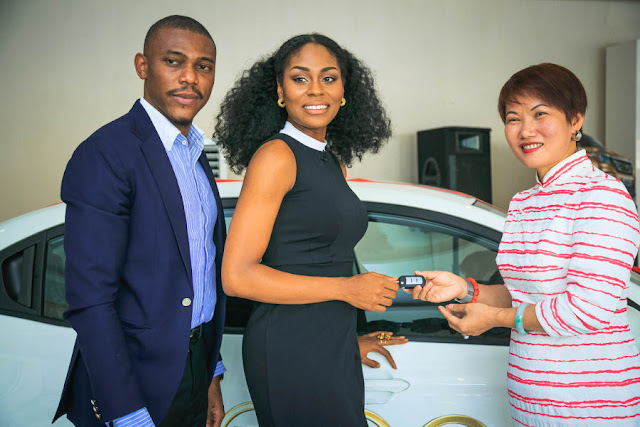 In his regular hilarious manner, Mr Okpala thanked Chief Diana Chan, the Chairman of CIG Motors – who made the presentation by saying “For many years, it has been awards upon awards, but this is the most outstanding and I am very appreciative. More sweat to your armpit. Do not drop the standard and do not drop your focus.” 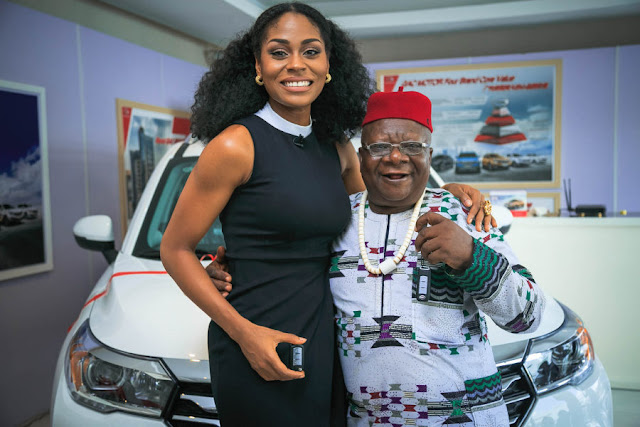 Somkele on her part was moved to tears when she collected the keys to her car from Chief Diana. She recalled wishing that she would one day be given an opportunity to present an award at the AMVCA, but not only did she win an award last weekend, she also won a car. It was truly an emotional moment for her.
Congratulations to the actors. This is well deserved!
Previous ArticleZlatan Ibrahimovic and Tyrone Mings charged with violent conductNext ArticleBarca's stunning comeback tears the internet into shreds.