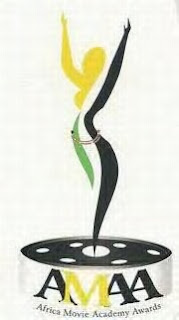 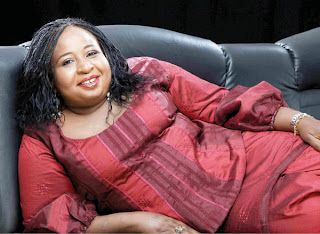  The Africa Movie Academy Awards (AMAA) one of the most prestigious awards celebrating filmmaking in the continent is calling on stakeholders/ participants to submit their entries which include feature, short and documentries for the 2012 edition of the show scheduled for next year April.
Specifically films produced and released between December 2010 and December 2011 are eligible while the deadline for submissions is 30th December 2011.
Features may not exceed 120 minutes and shorts may not be longer than 40 minutes.
AMAA, which has overtime attracted the Hollywood as well as their African counterparts, African politicians and the media was berthed in 2005.
Peace Anyiam-Osigwe, Founder, AMAA said it has been an exciting year for African cinema.
"We've also seen the UK release of six Nollywood films, with Lonzo Nzekwe's Anchor Baby and Obi Emelonye's Mirror Boy having extended runs at The Odeon Cinema in England." She disclosed.