“My Wife And I” is the story of a couple who have been married for seventeen years, but whose union is on the brink of collapse, amidst incessant arguments. Toyosi (Nouah) is calm, cool-headed and spends more time with the kids, a situation made easier after he quit his job at Haliburton to start up a farm. Ebere (Oboli), a thriving oil executive, is feisty, temperamental and frequently spoiling for a fight.
In a last-ditch effort to save their marriage, they reluctantly agree to visit Pastor Theophilus (Seyi Law) for counselling, only to wake up the following morning in each other’s bodies, apparently owing to the pastor’s prayer for them to “understand each other”. They have to adapt to each other’s traditional roles at home and at work, while fighting to keep the complex situation under wraps, only bringing the body swap to the knowledge of Toyosi’s assistant Jumoke (Fapson) and Ebere’s brother Emeka (Nzeribe). They also have to work out their complicated relationship with their children, who are almost resigned to fate in terms of an impending divorce.
ALSO READ: Isoken Movie Review
ALSO READ:  Banana Island Ghost review
ALSO READ : In Line movie review 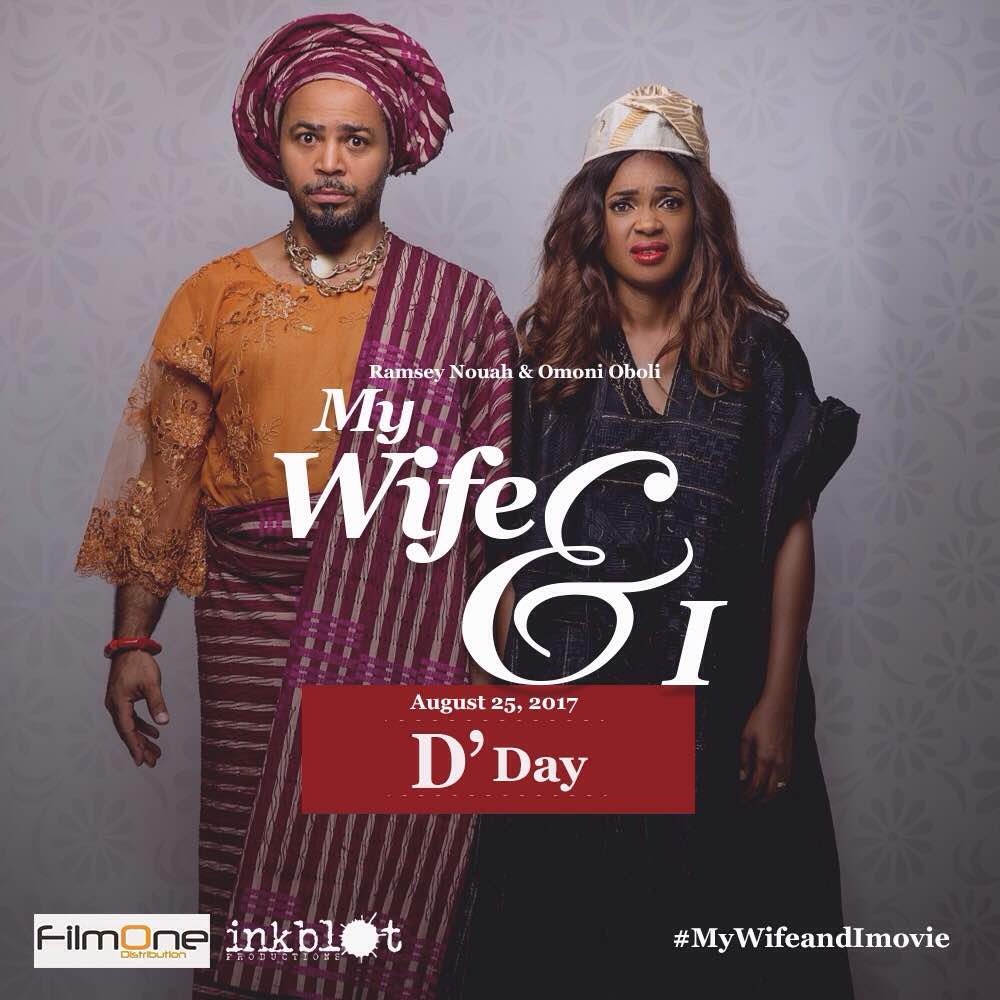 For all its speculation, this story is nothing new; we have seen it in Hollywood with “Freaky Friday” (starring Lindsay Lohan) and “The Hot Chick” (starring Rachel McAdams), but the crew in this movie did a pretty decent job with adaptation. Omoni Oboli often attracts divided opinion with her acting, but she pulls this one off; it’s not easy to interprete two different roles with outstanding personalities, ask John Travolta from “Face-Off”. Nouah rises to the occasion, Fapson and Nzeribe do not have much to do but fare pretty alright, and Osunde aces her role as Ireti, the couple’s rebellious teenage daughter, even where she is a tad overdramatic. Seyi Law’s performance is not exactly remarkable, but he is not a piss poor actor either.
Credit has to be given to the lead actors for scenes where they had to walk in each other’s shoes, literally on some occasions. Living in each other’s bodies makes for a totally awkward mess, but it is the awkwardness that defines the movie, and it is well executed, even though there are points where they seem too comfortable. It’s fun watching Ramsey Nouah sway his hips, and Omoni swing a “manly” punch.
Beyond family and marriage, the movie also subtly explores other themes, like fidelity, career and the question of female breadwinners. The movie slows down in pace towards the end however, and ultimately fades into cliches like following dreams and the ultimate power of love. For all the action, the dialogue could have been better too.
Ultimately, “My Wife and I” is a passable effort at experimentation. It is not perfect, but it is good, and it deserves an extended run in cinemas.
Rating: 6.4/10

Jerry Chiemeke is a lawyer and freelance writer who lives in Lagos. An amateur photographer and sports enthusiast as well, Jerry’s works have appeared on Blanck Digital, Elsieisy, Oshodi.tv, The Kalahari Review and Brittle Paper. He is the author of ‘The Colours In These Leaves’. Get the book Here
You can follow him on Twitter @J_Chiemeke, and also check out his craft on his blog at pensofchi.com

Previous ArticleSouth Africa-Senegal World Cup qualifier to be replayed in NovemberNext ArticleNigeria – Now That The Recession Is Over, What Next? | By: Bukola Ogunyemi