Former Super Eagles, Portsmouth & Everton striker, Yakubu Aiyegbeni has retired from professional football after 2 decades in the game. The Yak as fondly called hung his boots today November 22nd, his 35th birthday.
“I would like to officially announce my retirement from professional football today,” he told SkySports.
“Firstly, I would like to thank God for the career I have had. I would like to thank the entire Nigerian Football Federation and my Nigerian national team-mates for all the memorable years I had playing for the Super Eagles. I would also like to thank all the football clubs I played for. The managers, all club staff, owners, fellow players and my dearest family and friends who immensely supported me throughout my career.
“When I started my career at Julius Berger in Nigeria all those years ago (1997) I could only have dreamt of the success that was to follow years after. Also playing in England especially helped me grow as a player and as a person so much that I am now settled here. I feel the time is right for me to now focus on the next chapter in my life.” 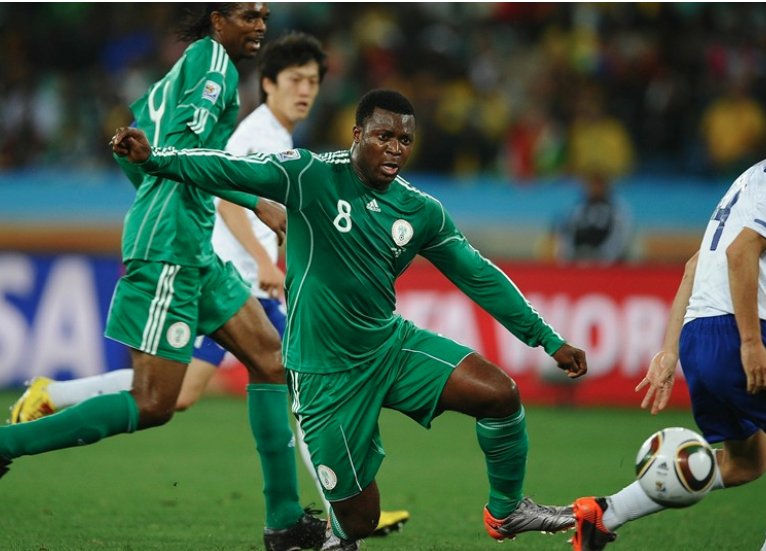 FACTS ABOUT THE PLAYER

Thank You for all the beautiful memories, The Yak!