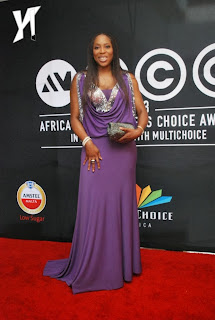 Baby On Board! Gbenro and Osas are expecting their first child